Covid bent, but didn’t break us. 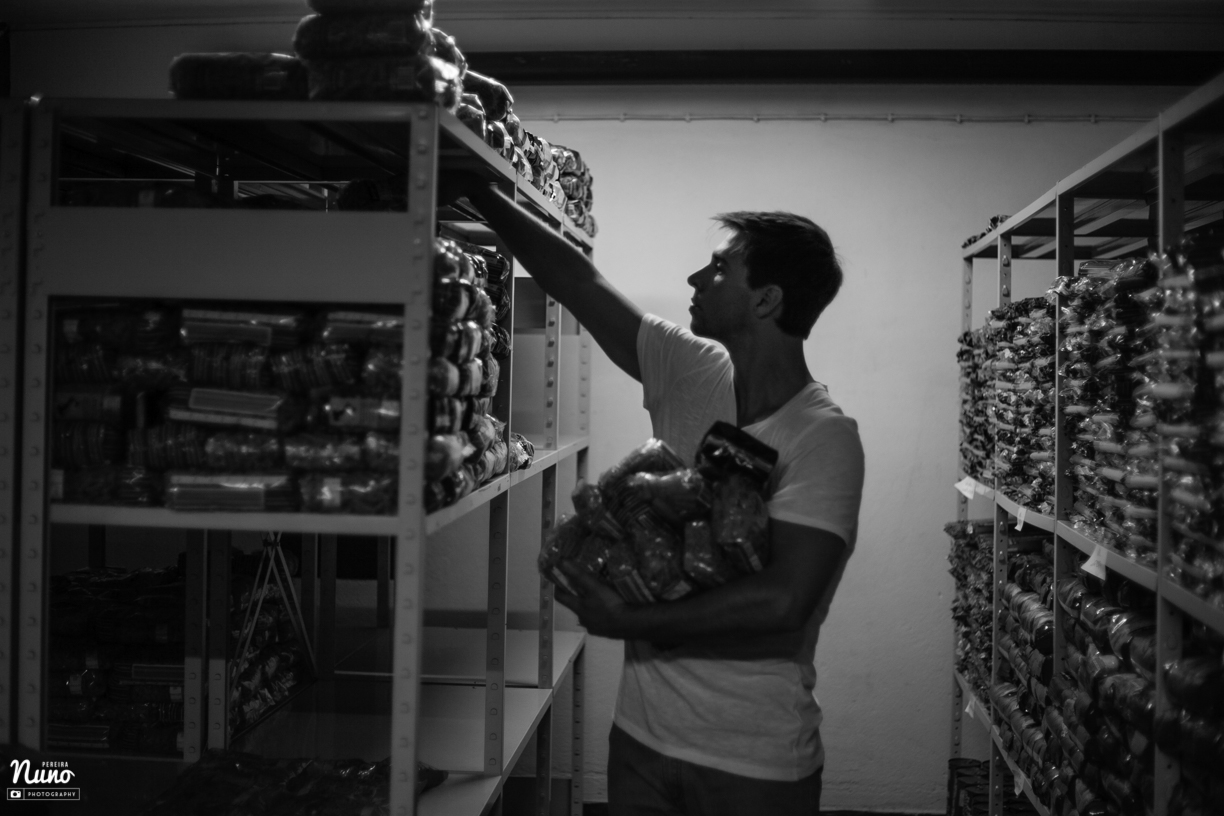 It was the 13th march 2020, Friday night, when most of our team coordinators wrote us that the majority of their volunteers were aprehensive about continuing the volunteering due to the emerging pandemic. All of a sudden, our 500 volunteers structure crumbled apart, and we had to improvise a team made up by volunteers from all our different teams in order to guarantee that we wouldn’t fail our friends from the street. And we didn’t. A couple of weeks after, we found ourselves doing almost the same thing we ever did, with 5 times less volunteers. It was then when we faced the paradox of having way less volunteers while the number of people asking for help started escalating. At CASA, usually the volunteers come once a week. During these times, most of the them were coming thrice. 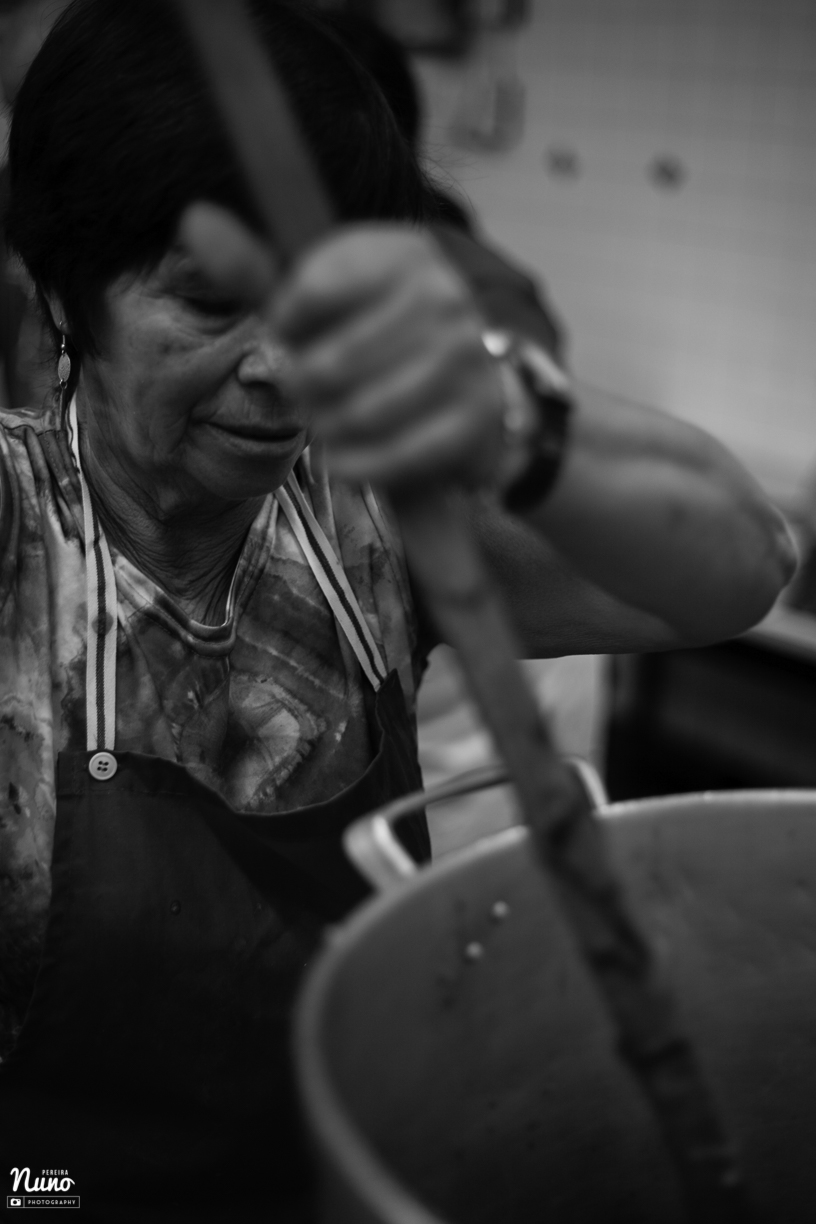 Besides the importance of the support they provided by daily distributing food and clothes, as CASA was one of the few organizations which maintained it, the volunteers also displayed an important role at educating the homeless people regarding the pandemic, both by informing and giving the example on how to cope with it. 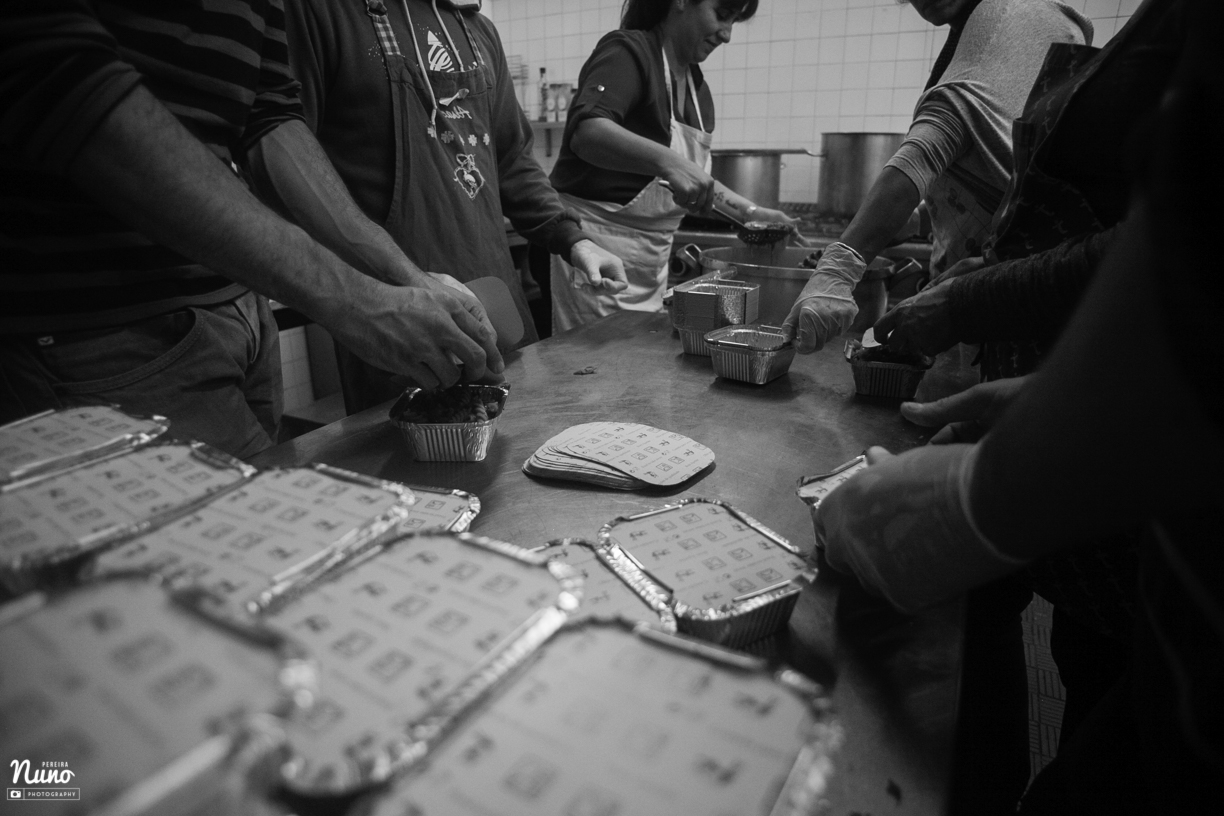 The following months allowed us to slowly go back to normal, as some of our ancient volunteers returned, but mainly because many people from all of the society backgrounds thought it would be a good time to started doing volunteering. It allowed us to integrate a lot of new volunteers during this period, almost recreating the whole core of the organization. 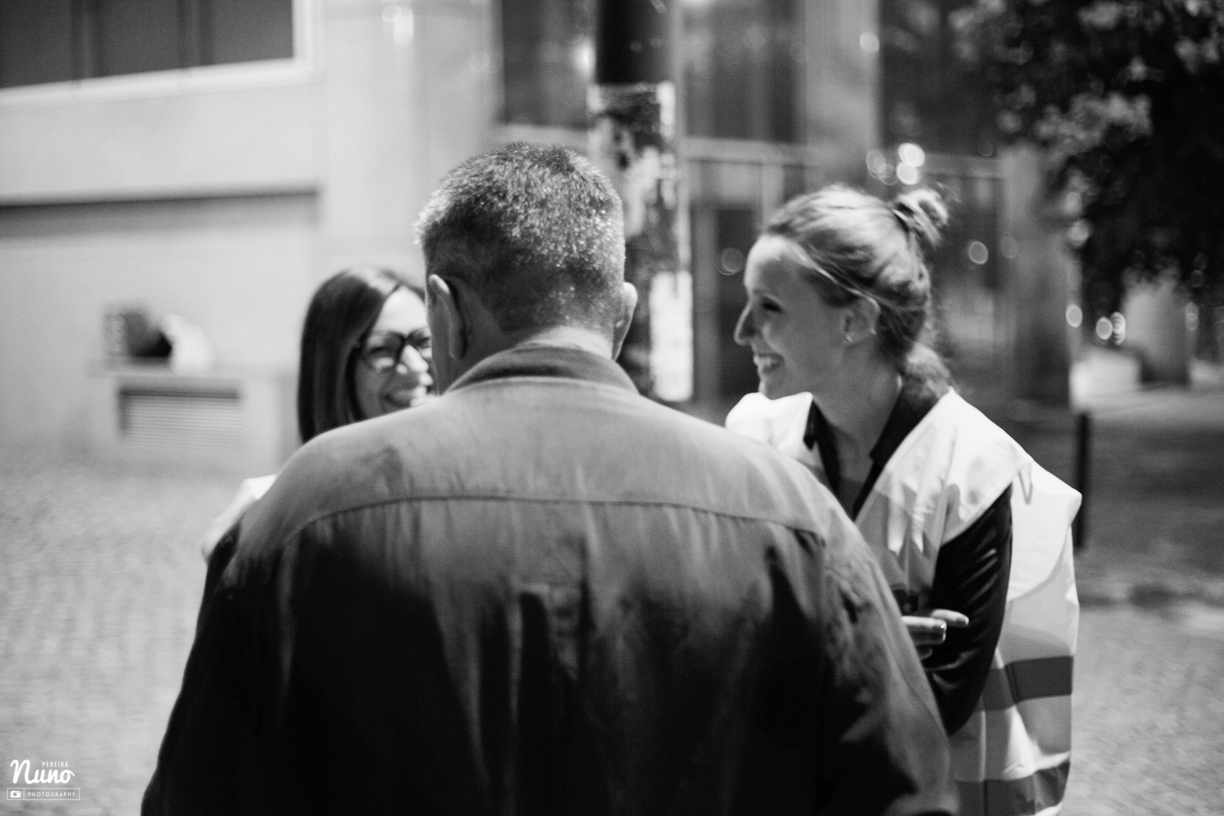 CASA, non-profit organization funded in 2007, provides support to the most deprived population in Lisbon, through a network over 400 volunteers, several patrons and partner companies.

Over the last years, CASA has expanded all over the country, currently providing support to the population in 9 other cities: Porto, Paredes, Figueira da Foz, Coimbra, Cascais, Setúbal, Faro, Albufeira and Funchal. Moreover, CASA is also currently represented internationally, namely in Spain, France, England, Angola, Brazil and Mexico, based on the model firstly established in Lisbon.

Over 700 hot meals (lunch and dinner) are made and distributed every day in Lisbon, and about 120 food baskets are given twice a month to very needy families. As such, homeless people know that they can count on us every day, at the same time, no matter the effort we have to make to carry our mission.

We also have a specialized team in psychology and social services, which provides social monitoring and psychological counseling, but also works in a wide network which allows us to provide other services such as dental medicine, juridical support, among others.

Hey! I’m André, I work at CASA – Centro de Apoio ao Sem Abrigo as a volunteer manager and my art is to create bonds and matches between the new volunteers and our teams.