Rewilding, a new path for nature in Portugal

Climate Change and Biodiversity loss are two of the most pressing issues of our time. One way to tackle both of them, is by restoring ecosystems on a global scale. Complete and balanced ecosystems are more resilient and store carbon in the long term. They also provide safe havens for biodiversity. To raise awareness to the need for ecosystem restoration, the United Nations has declared the decade for Ecosystem Restoration from 2021 to 2030. 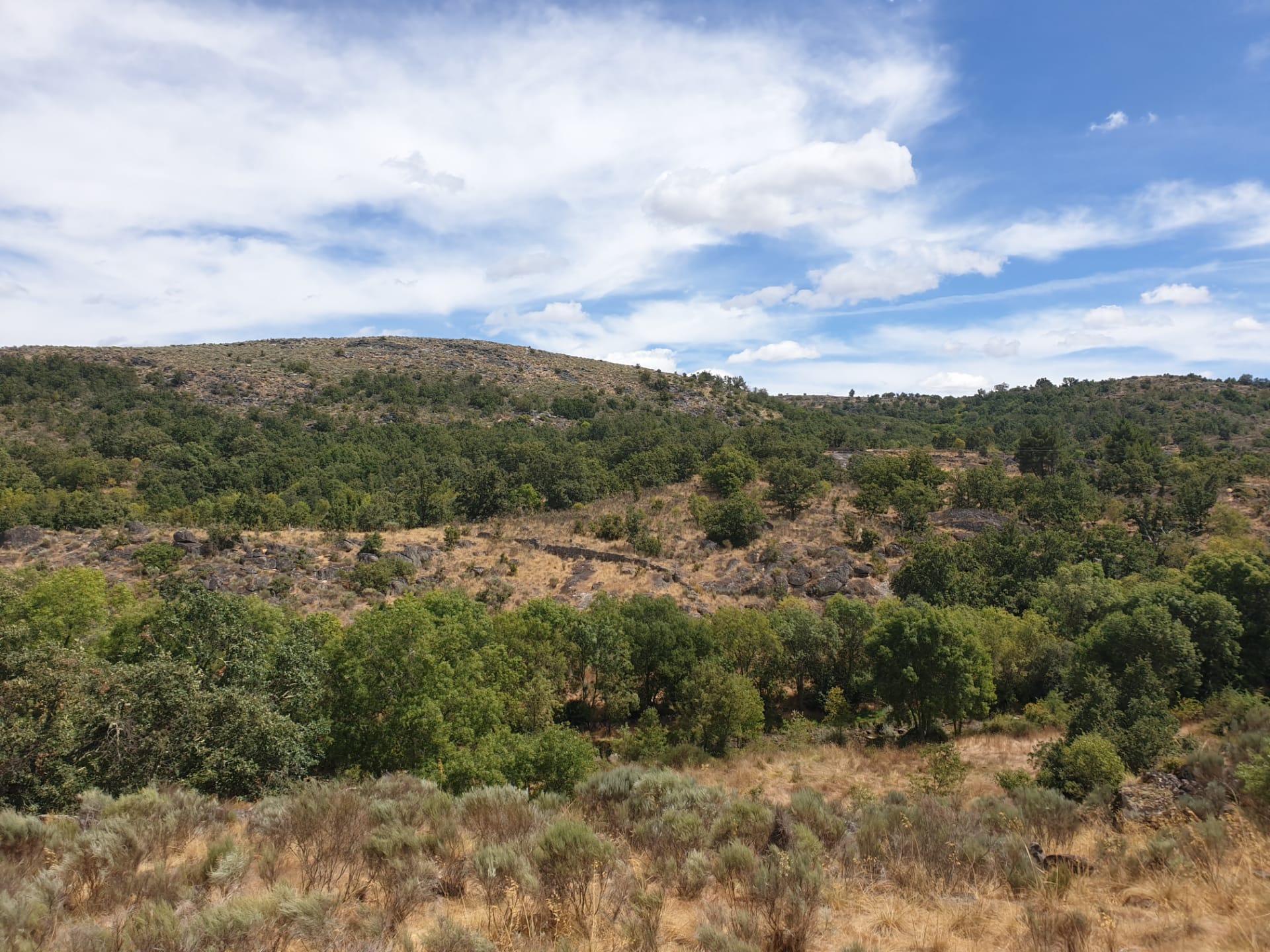 In an increasingly crowded world, where do we find space for nature? Abandonment of marginal agricultural areas, especially in Europe, is an opportunity to convert degraded zones to a more natural state. Areas where nature can regulate and sustain itself with all the pieces of the ecosystem puzzle in place. With core protected areas where nature conservation is the primary goal connected between each other by wildlife corridors and surrounded by buffer zones where sustainable human activities are allowed such as tourism or small-scale agriculture.

On land, by restoring populations of big herbivores such as wild horses, red and roe dear, Iberian ibex and wild boar and allowing them to migrate between regions, promoting the creation of new forests by spreading seeds. This grazing in turn decreases the likelihood of forest fires.  Large herbivores also help create and maintain a diverse mosaic of habitats in the landscape, benefitting many other wild species from plants to vultures, from insects to wolves. All pieces play a part in sustaining life even if some have a disproportionate effect – keystone species such as pollinators, predators or large herbivores, which play roles no other species can, and are fundamental for the balance of the ecosystem. 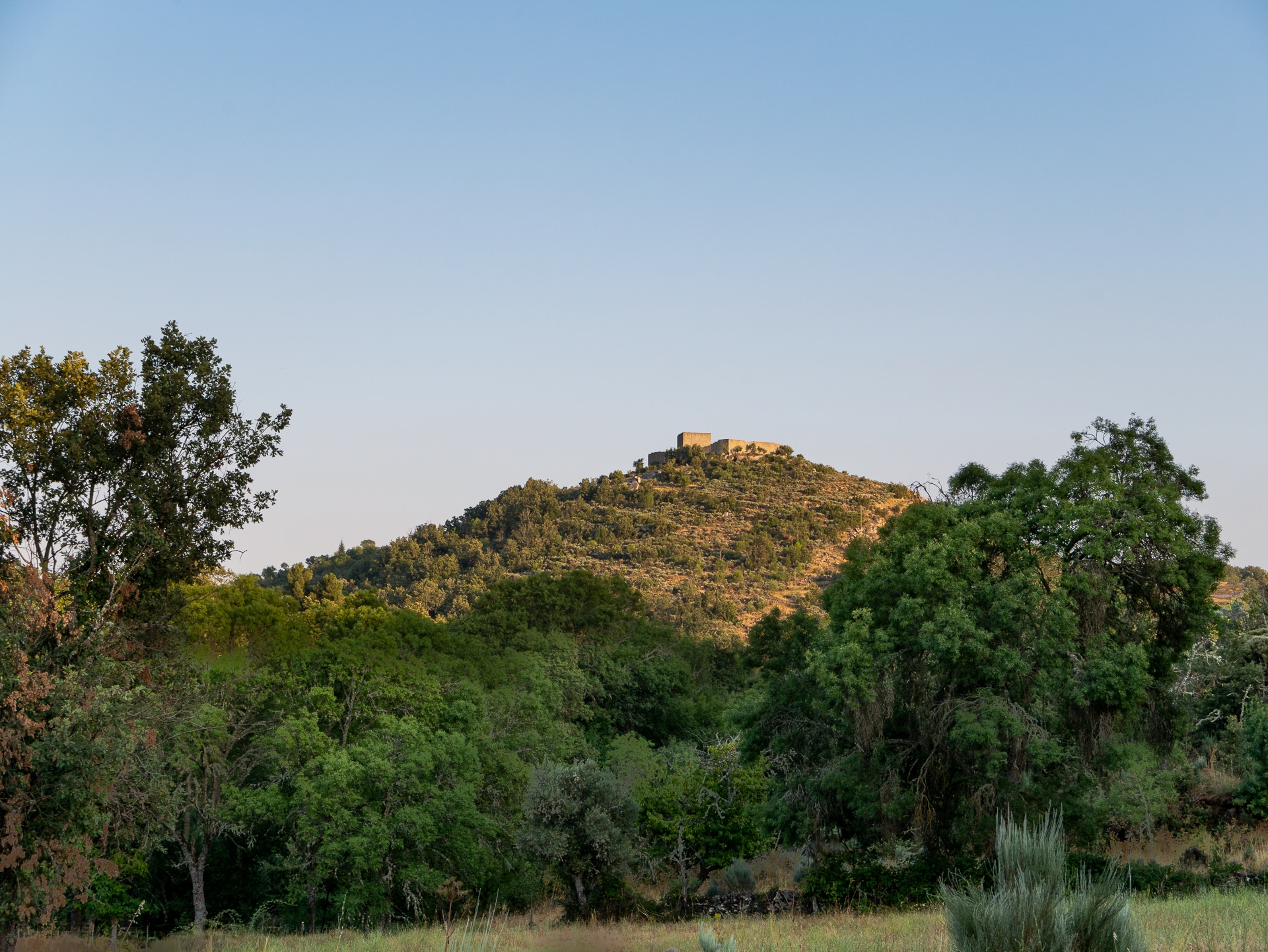 On freshwater ecosystems, rewilding can be done through the removal of manmade barriers in rivers and streams, by restoring missing keystone species such as the beaver (all over Europe) or the water buffalo (in the major European river basins) and by controlling / eradicating invasive plant, fish and mammal species. These measures would restore absent dynamic processes that support life. Fishes would be able to migrate between river and sea, seasonal floods could replenish soils and the absence or low numbers of invasive species would allow native species to thrive.

On sea, it is important to establish areas with no disturbance, no fishing, no traffic, no mining. Areas where nature can be preserved or recover on its own. Programs to control marine litter such as plastic and metals. Programs to control invasive species or projects to reintroduce missing ones such as harbour or monk seals in the Portuguese shore.

Yet to preserve nature coexistence is key – instead of bending nature to our will, we should be the ones bending to the will of nature. For example, using livestock guarding dogs or fences to prevent wolves from attacking livestock, removing dams and weirs to allow rivers to flow free, or setting aside high value nature conservation areas.

Lastly, rewilding also has an economic component, since the return of nature creates new opportunities in rural areas, such as nature tourism. Moreover the passive management of ecosystems reduces their management costs, be it related to cleaning vegetation or restoring waterways. Nature can perform those services for us if given the chance.

Rewilding Portugal is a nature conservation organization based in Guarda whose mission is to make Portugal a wilder place. The main intervention area of the organization at the moment is in the Greater Côa Valley (GCV) and to lesser degree the Arada, Freita and Montemuro mountain range. GCV is one of the eight pilot rewilding areas across Europe and in the long-term, we hope the Valley can become a wilder place, with fully functioning coherent ecosystems and abundant wildlife. A place where natural processes and complete trophic chains play key roles in the regeneration of the landscape.

There are four SDGs that rewilding strategies tackle:

14 Life below water, rivers and streams are blood vessels of the landscape (as example restoring freshwater habitats through dam removal or by reintroducing the beaver).

15 Life on Land, rewilding conservation actions work to restore ecosystems on a landscape scale increasing the abundance and diversity of many species.

17 Partnership for the Goals, Rewilding Portugal has many national and foreign partners, we believe partners are more than the sum of its parts. 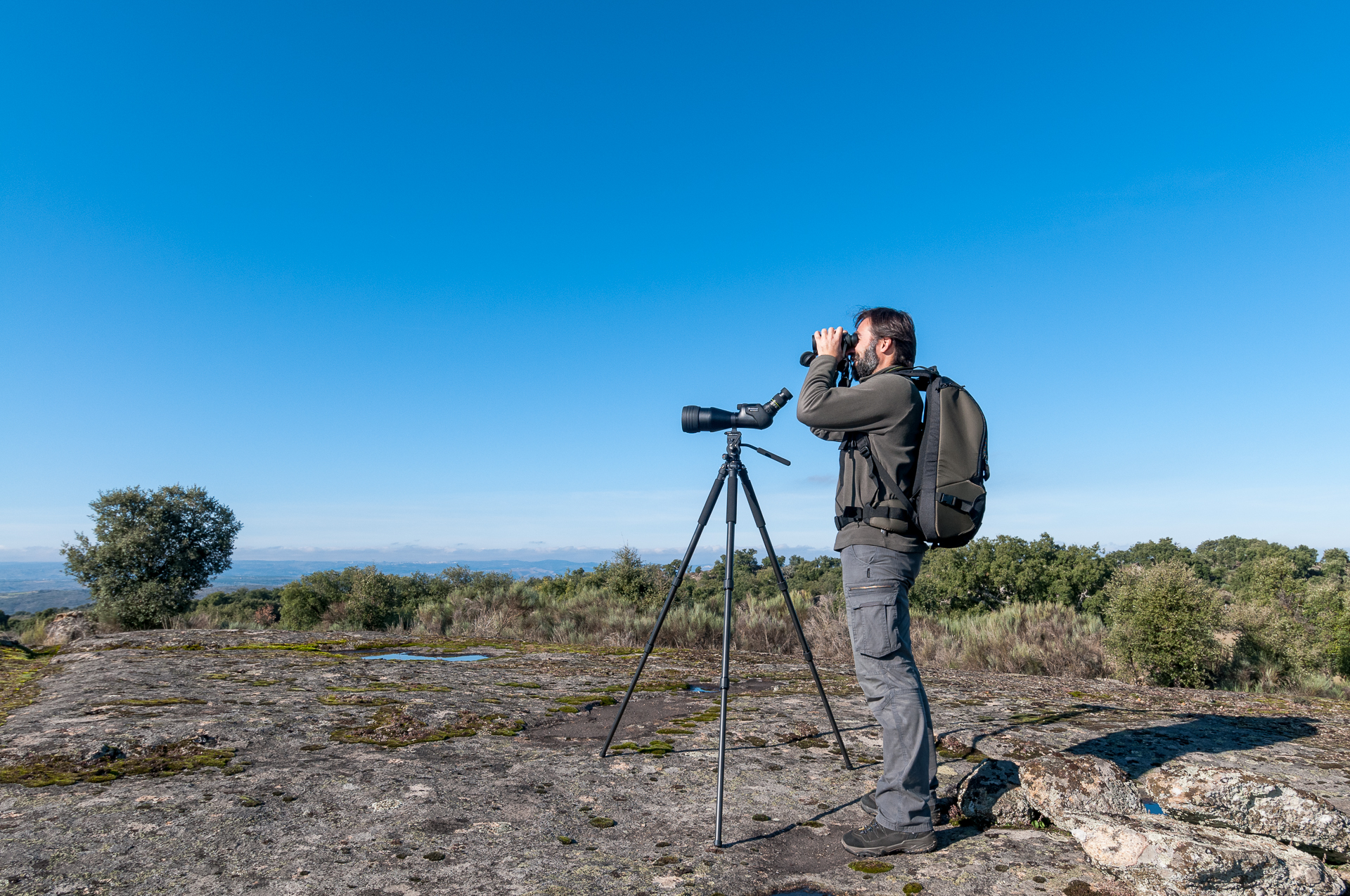 Daniel Veríssimo, Rewilding Portugal’s Enterprise Officer, is a young economist, looking to develop new economy that promote the preservation and restoration of nature not its destruction.