The importance of Nature Conservation and Forests on Climate Change Action

The first step to be taken is to preserve remaining pristine natural areas, as integral natural reserves, letting it be as it is, with nothing to be added, changed or replaced, completely free of human pressure, including visitation, allowing natural processes follow their own way.

The second step would be to adapt natural parks to climate changes challenges and human disturbances, areas where nature and man get hands to hand. 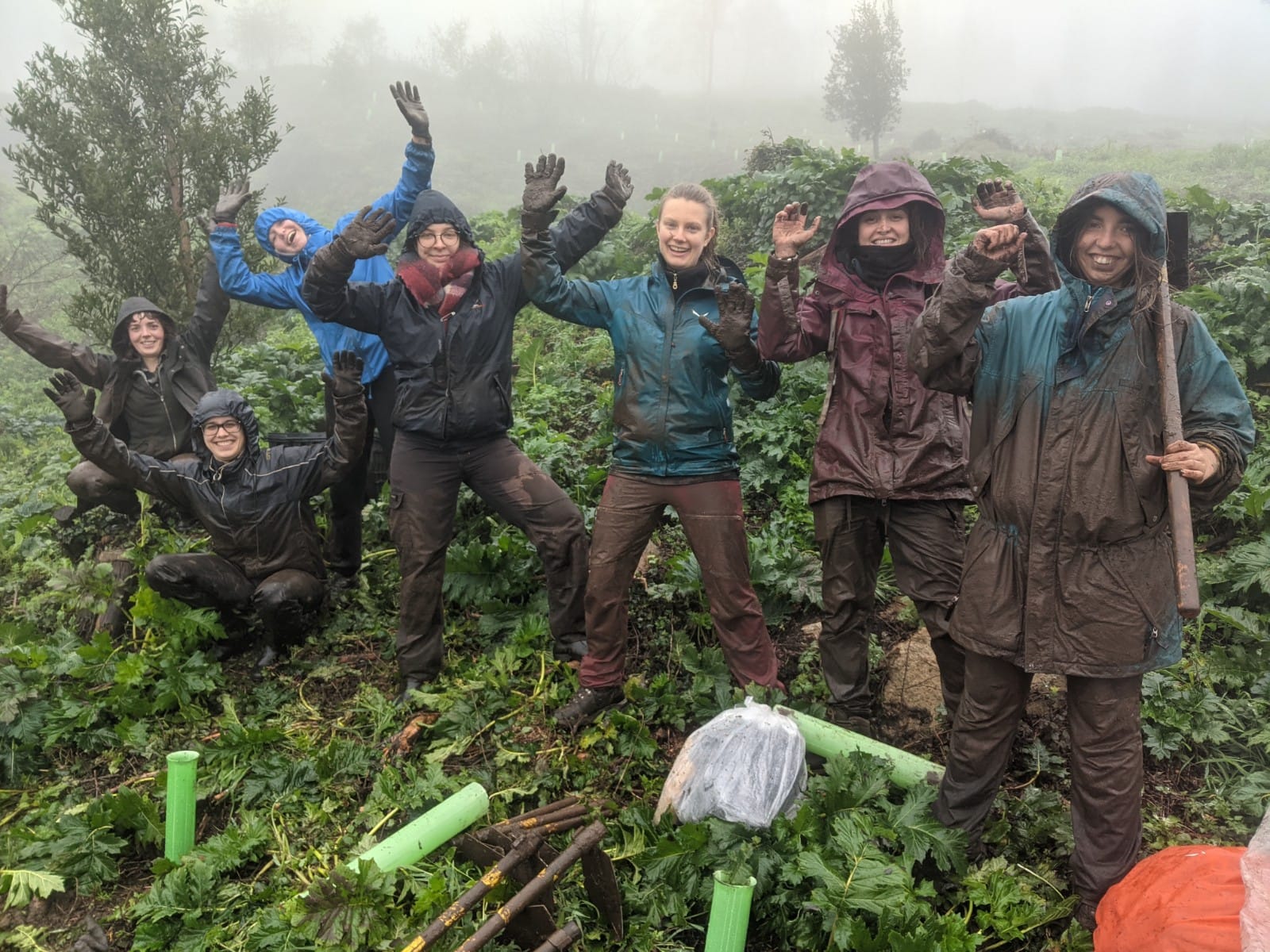 The third step would be to tackle the conflict of interests between humans and nature, with the restoration of natural land and in particular with the restitution of native forests.

Restitution of native forests would be a global solution and according with “The global tree restoration potential” study, published on Science, we know now that an area the size of the United States could be restored as forests with the potential of erasing nearly 100 years of carbon emissions.

This report found that there is enough suitable land to increase the world’s forest cover by one-third, without affecting existing cities or agriculture. However, the amount of suitable land area diminishes as global temperatures rise.

There is no time to loose, but “humanity is in a cross road”, like the United Nations Convention on Biological Diversity for the period 2011-2020 expressed at the end of the Biodiversity Decade, with all 20 targets far from being achieved.

We know that tackling with this situation would save many lives and a lot of money from taxes going to address the consequences of natural disasters, leaving us with the question why do we not act globally, like, in some way, the Covid19 pandemic is propelling societies to do.

Beside negationist movements and lobbies, the main question is that the cause effect relationship tends to be very abstract to the common citizen, since the consequences came as an indirect result. Adding to that, there is a need for long term continuous engagement and investment, not seen as profitable or having a direct impact.

In this sense, emerges the idea of an environmental economy, in a fully closed production circle. Companies exploit nature resources, pollute and tend to leave behind many environmental problems, which tend to be solved by governments and by consequence with money from tax payers. We need to close that circle. Companies must pay for the resources that they exploit and the damages that they input and leave behind, even if that would represent to increase prices over consumers.

In this way, it would be possible to generate and support an environmental economy, based on ecological restoration, including the restitution of forests and promotion of new forests, which will provide a myriad of priceless ecosystem services, besides tackling with carbon emissions.

An environmental economy is also a strong ally of a social economy, with the potential to generate many green jobs, linked with restoration of ecosystems and reforestation, mainly in economically and social depressed areas, with science leading economies and allowing a shift towards a more equitable society, while putting in place effective climate action. 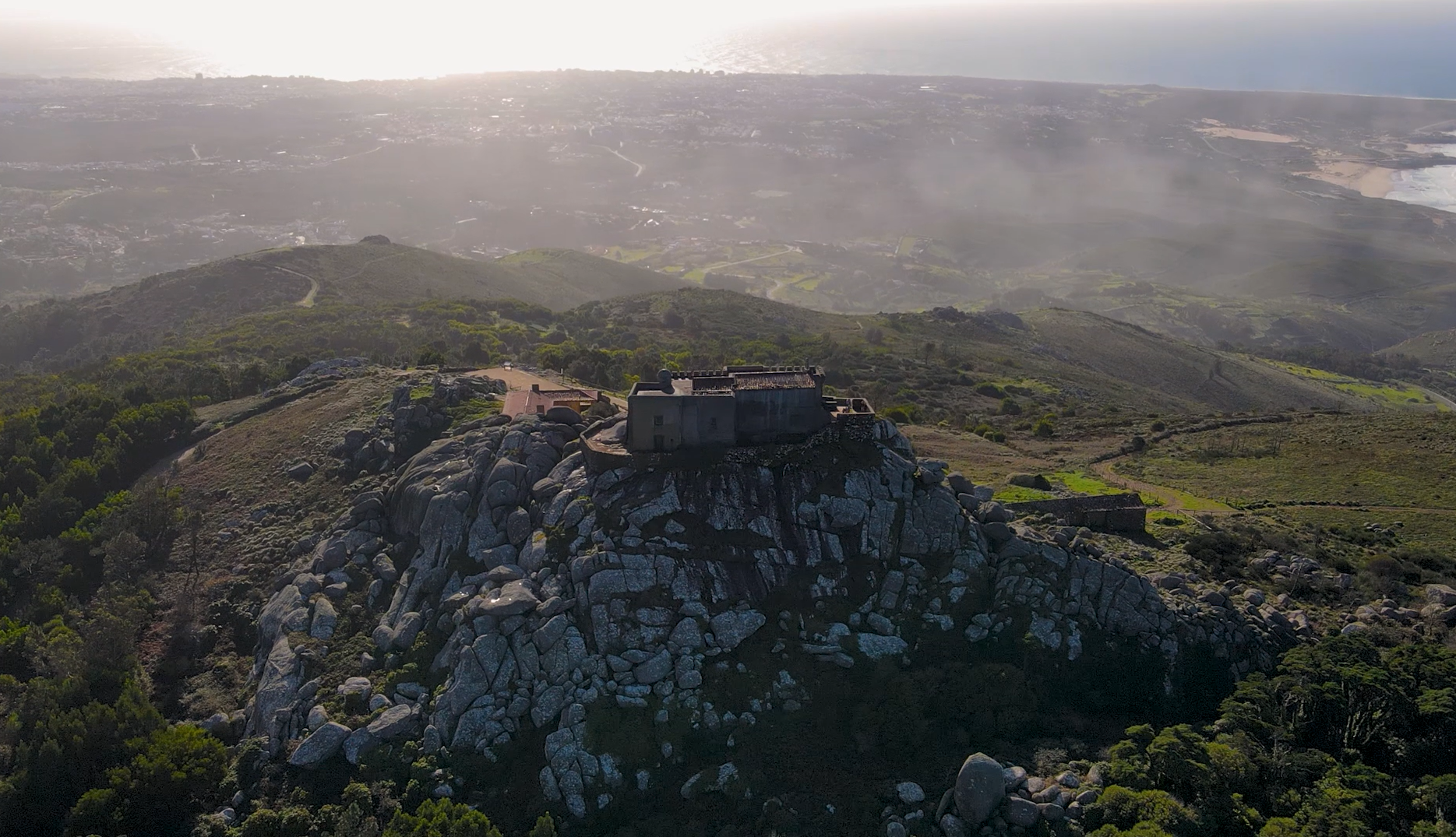 We may think that this is a mission for governments, but we must acknowledge that global changes are the result of individual changes. Governments and companies will only embrace any change if we, as individuals, demand changes and get united in those changes, as we have seen with the Global Climate Strike movement.

There are many organizations, from nature conservation, to circular economy, ending in environmental activism, that are an opportunity to a hand on work, like there are companies embracing the change that we can privilege, giving strength to such models.

In these sense, not only Plantar Uma Árvore – Associação gives an opportunity for common citizens, but also schools, social institutions and companies, to get engaged in hands on work, but also work in cooperation with public entities and private entities, such Impactrip, that have embraced such business model.

Get you too engaged! Act now, plant a tree tomorrow! After all, we are what we do! 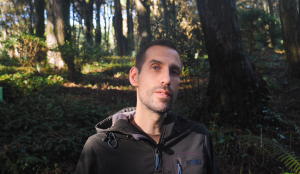 Miguel Teles have been leading Plantar Uma Árvore – Associação project, for the last 11 years, aiming to engage community in the recuperation of ecologically degraded areas, through the restitution of native forests, through short and long term volunteer programs.